Just to set the record straight before anyone tells me I can’t spell, I am fully aware that “Forrest” has been spelt incorrectly. “Forrest” is a family name from a few generations back, and it’s one that, as soon as I heard it, had an affinity to it.

You see, I wasn’t given a second name when I was born. I don’t specifically have a problem with this, until my brother came along and he was given one. In my childhood years, I felt this to be rather unfair (as you do when you’re 5). When I discovered the “Forrest” name in our family tree when I was a teenager, I decided it was a perfectly suitable second name for me. It tied into family heritage and it represented my love for trees which I inherited from my Father.

I have not officially changed my name – the thought of the pain that is the Home Affairs department has put me off making it official. However, I consider it my adopted second name. I just feel it ‘fits’ me.

And now that I’ve decided to launch a blog about my green journey, I thought it ‘fitted’ well as the name too. 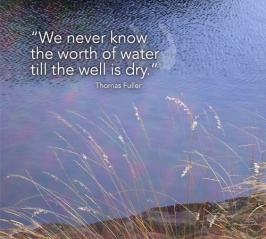