This country has a massive problem with invasive trees in our rivers and catchment areas that take over the area, overpowering the natural ecosystem, blocking water flow and guzzling water like an alcoholic during happy hour. We have a dedicated environmental team – “Working for Water” – that deal with it continuously. From what I’ve read, they work in mostly rural areas. Within Joburg, City Parks has a team dedicated to dealing with invasive plants. After meeting with them, I discovered that they are woefully underfunded, and largely rely on WfW to assist when they need to clear a specific area.

We have another tree problem too: PSHB (Polyphagous Shothole Borer). This little bug is starting to cause a fair amount of havoc with trees around the country – some areas worse than others. While there is evidence of attack on indigenous trees, it seems to prefer exotics, particularly those that many cities and towns have lining their streets. This is causing potential headaches for local municipalities, some of which are proactively dealing with it, others who are dismissing it as a non-problem, probably because they don’t have the ability, capacity or budget to deal with it (my unsubstantiated opinion).

How are the two problems linked, you ask?

As with any invasive species, once it’s here, there’s no getting rid of it entirely. It becomes an exercise in control and management. The scientists at FABI who are monitoring and researching PSHB recommend that infested reproductive host trees are cut down and disposed of correctly to help slow the spread. Interestingly, a few of the exotic reproductive host trees that have been identified so far happen to be listed invasive plant species. Specifically: Honey Locust (Cat. 1b), Black Wattle (Cat. 2), Australian Blackwood (Cat. 2). Castor bean (Cat. 2) and Box Elder (Cat. 3).

Just looking at my* little area of river, 4 of these 5 are present and well established. I’ve recently found a Box Elder riddled with PSHB on the river right outside our complex fence line.

City Parks only barely maintains a handful of our rivers in Joburg, and their Invasives teams is not capable of doing anything. They’re highly unlikely to get into the river to clear out infested trees. But WfW is going strong. I see an opportunity that would kill two birds with one stone here… Imagine if municipality would team up with government? Imagine if WfW would dedicate a task-force team to tackling these specific 5 trees in urban areas that have been identified by City Parks or other organisations as PSHB hotspots?

*”my” river = I live on the bank of the Sandspruit in northern Johannesburg. I have affectionately claimed the bit of it that I have access to from my house as mine. Obviously it’s not really mine, but I love it and attempt to look after it as if it were. 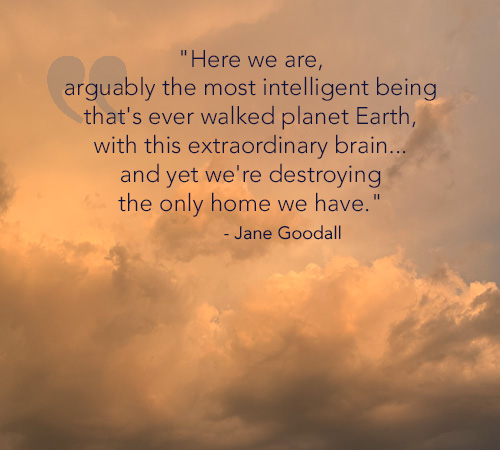